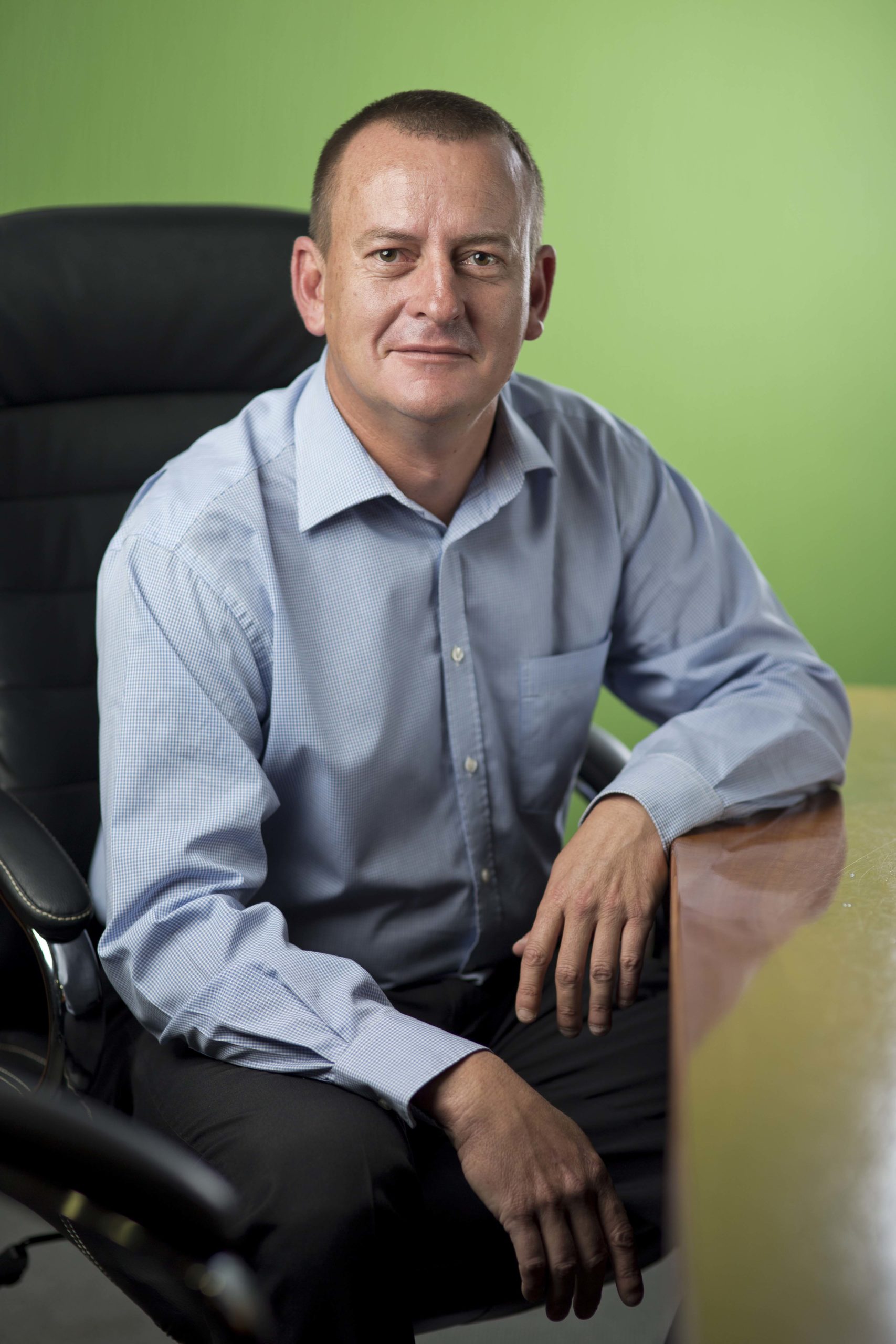 XON will share its vision of how citizens, businesses, essential services, and government agencies can neither function nor flourish without personal, property, and personnel security as Platinum sponsor of the ITWeb Security Summit 2016.

“These kinds of services required an army of personnel in the past that was expensive to maintain,” says Bertus Marais, head of XON’s public safety and security division. “With the innovative technologies that we’re able to offer in concert with NEC Africa through our business partnership with the global NEC technology giant, and our well-established cyber security operations centre (SOC) staffed by experts in digital security, all organisations have access to one of the most advanced capabilities across the entire spectrum of physical and digital safety and security on the continent today.”

The ITWeb Security Summit 2016 takes place on May 17 and May 18 at Vodaworld in Midrand.

Walter Lee, head of the Innovation Management Office in the Global Safety Division of NEC, will present Advanced Technologies to Keep Cities Safer. Lee is in charge of incubating new tailored public safety solutions and bringing them to market. He has extensive safety and security experience having served as CEO of a major Asia-Pacific provider, as senior VP of the Singapore national research agency, and other positions including as a VP of consulting at IDC.

Eugene le Roux, president and MD of NEC Africa, says agencies in the globalised economy and in the context of borderless political, ideological, religious and ethnic conflicts escalating around the world face a greater challenge than ever before.

“Border control is a historical challenge in South Africa where we have numerous international ports of entry and exit as well as extended borders that must be maintained and patrolled to control the influx of illegal immigrants as well as clandestine, cross-border criminal activities,” says Marais.

For example, cameras at border posts are the norm yet it is the software performing facial recognition that delivers the real differentiator in curbing crime and apprehending suspects and known felons. Although XON’s Safety and Security division supplies NEC hardware its software and services are product agnostic ensuring that the powerful software tools can be brought to bear even as they maximise investments in existing infrastructure.

“The total safety and security solution and services suite is broad,” says Marais, “but facial recognition for border control purposes is probably one of the most sought after solutions in the market today.”

NEC has achieved the highest performance evaluation in Face Recognition Vendor Test (FRVT) 2014 performed by the US National Institute of Standards and Technology (NIST) and has done so for three consecutive years.

Another primary point of deployment for safety and security solutions would be at the municipal level.

“Many municipalities have already invested in communications infrastructure and Internet of Things (IoT) sensors to promote public safety and security, such as CCTV cameras and other video surveillance feeds. They have also, for example, global positioning system (GPS) capabilities in radios carried by emergency services personnel as well as the numerous vehicles they operate,” says Mark Harris, marketing director of XON. “They could be using the data provided by those devices already in the field and connected via their networks to better effect. In fact, a number of progressive municipalities are already embarking on pilot projects with XON and NEC to test a software platform that unites the big data information from those sensors, across existing networks, to improve the efficiency and effectiveness of their resources.”