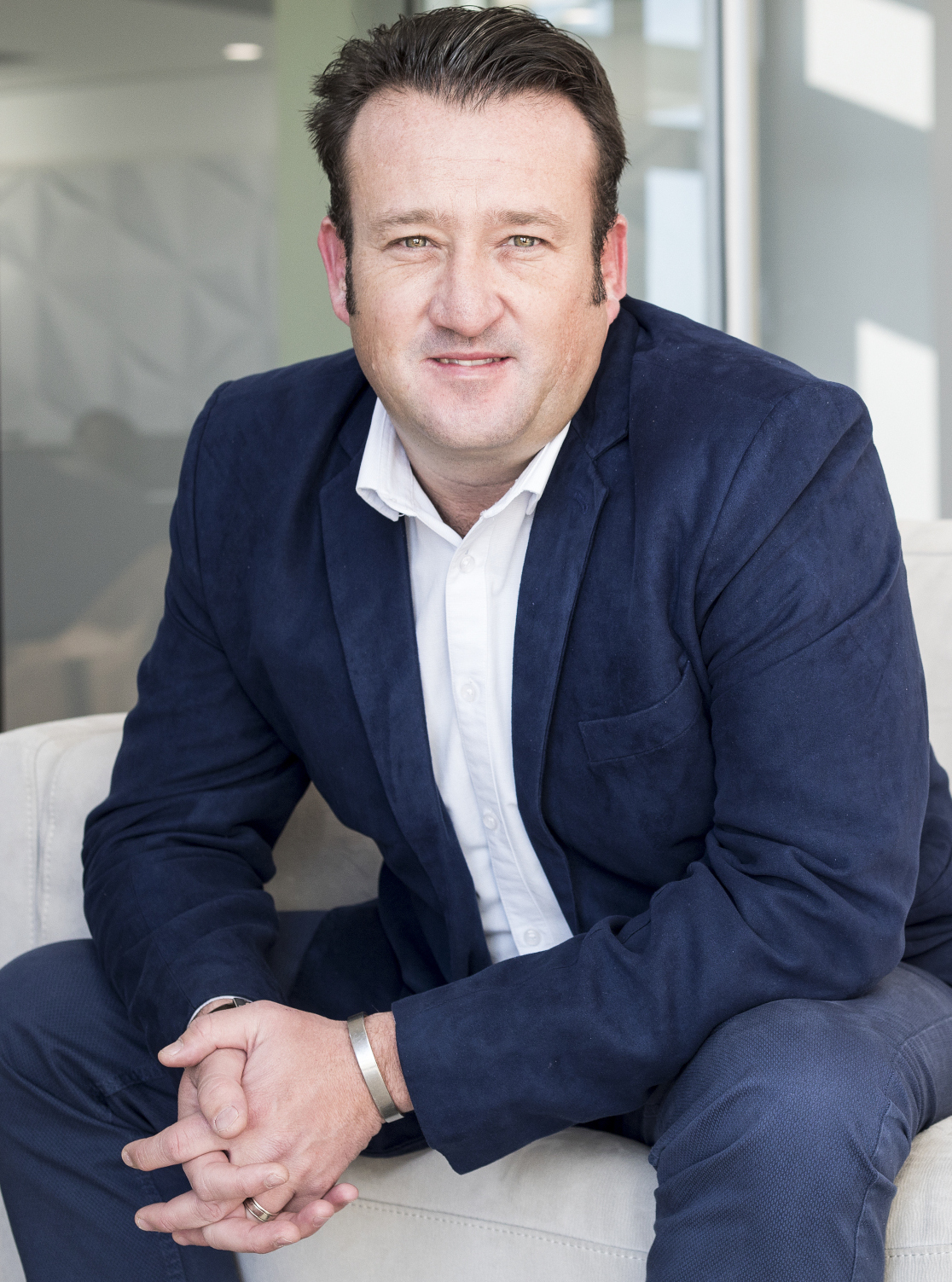 Grid storage systems are set to become the top trend in power, specifically related to renewable energy, in the next five years, says Magnus Coetzee, MD of XON’s Alternative Energy division. Renewable energies are expected to contribute significantly to South Africa’s energy consumption by 2035. Yet the weather that serves it, either wind or sunshine, can be unpredictable. Grid storage systems can recall stored power during times when the weather is unpredictable that makes renewable energy generation more efficient.

Grid storage compensates for changing energy output from wind and solar sources. They offer a regular and dependable supply of power from renewables, which makes them more viable. Regular output toughens the grid and improves its resiliency. Grid storage systems make the grid more flexible because they can ramp delivery up and down very quickly and they can deliver all their output or none at all without any of the penalties suffered by fossil fuel systems.

South African businesses, however, are likely to be the most ardent adopters of smaller systems for storing power, called micro grid storage systems, says Coetzee. “Companies can lose millions when the utility power fails and they haven’t had the forewarning to start their generators,” he says. “In the few minutes that it takes for generators to fire up and begin delivering power, processing, production and manufacturing systems stop working. These are complex and sophisticated machines that cannot simply be restarted where they left off. In the case of food production and processing the machines need to be cleaned, reset, sometimes recalibrated and then fired up again. One such company loses four hours on one of its lines and up to eight hours on another when the utility power fails. Depending on the industry, it can take between a couple of hours to a few days for that equipment to become operational again.”

Grid storage systems supply power within 250 milliseconds so the machinery never misses a beat. It simply continues as if the utility supply never failed. And it gives generators the opportunity to fire up and supply sustained power.

Smaller towns in South Africa of 1 000 to 5 000 inhabitants could also benefit enormously by deploying a 2MW to 10MW solar and energy storage system that meets their basic requirements during load shedding. Areas such as Sandton could also use them to keep critical services running during load shedding, especially traffic lights that aid traffic decongestion and environmental lighting for safety and security. Clinics, hospitals, police and other crucial or emergency services can maintain up to 24×7 operations or at the very least extend their operating hours.

According to the World Bank 600 million Africans have no access to grid electricity.

“Many clinics, banks and other important community services in African countries can use this type of system to extend service hours,” says Coetzee. “Where they have irregular power supply, a lot of it based on diesel generators, they lose the ability to operate after hours. Generators also fail, run out of fuel, and need to be maintained.”