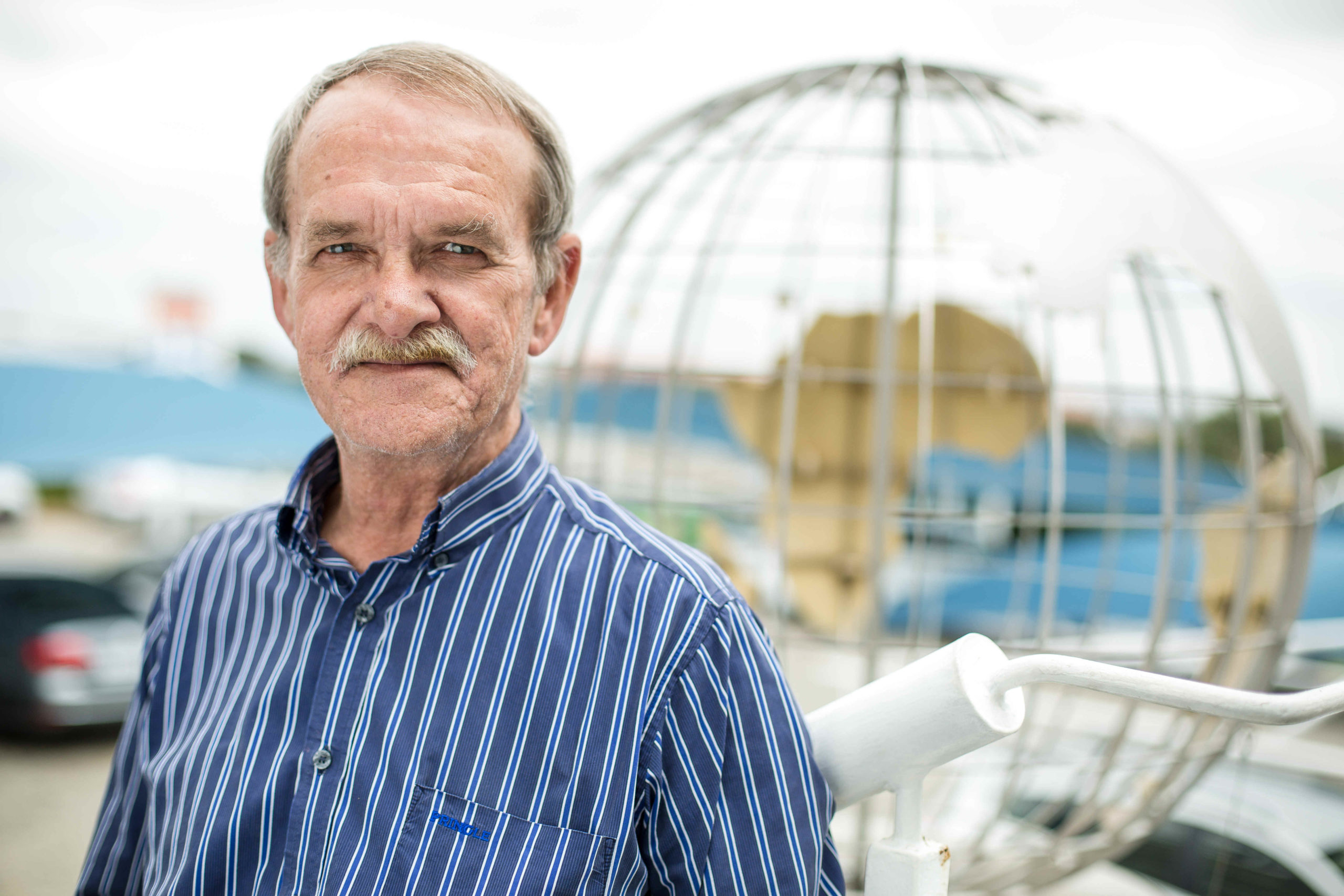 The cybersecurity threat landscape in Africa is growing year on year. Some estimates put the cost of African cyber breaches at $2 billion for the continent in 2016, a figure they say rose to $3,5 billion by the very next year. It is a key impediment to growth across the continent.

Many African countries also do not have a stated cyber defence strategy nor budget for one. But that situation is changing, given the requisite resources. Kenya, Nigeria, and Ghana, for example, have begun putting them in place. The chief impediments to employing capable cyber defence strategies are resources, skills, and cutting edge infrastructure.

“Our African facilities form part of NEC’s global footprint of hybrid cybersecurity centres, complementing the facilities in Japan, Australia, Singapore, South Africa, Brazil, Vienna, and the US,” says Vernon Fryer, head of NEC XON’s CDOC. “Together they form a global nexus of unparalleled threat intelligence and kernel of African expertise that will, for the first time, offer visibility and clarity into the threat landscape within Africa.”

NEC also collaborates closely with global police agencies and various other global, regional and national organisations in the fight to secure the safety and wellbeing of citizens in many countries.

African threat intelligence has so far been slender. It has been possible to determine if attacks are intercontinental, originating elsewhere and targeting Africa, or vice versa, but little more.

“The countries where we operate the hybrid cyber security facilities act as hubs to also serve their neighbours,” says Fryer. “Infrastructure and expertise of the kind we have established have been limited because many of these countries face numerous challenges not limited to national physical and cyber security. They are, subsequently, challenged to find the resources to deal with all of them separately. Being able to provide hybrid cyber security services that link the cyber world to the real world, as well as the related skills transfer and training functions that form part of the development, represent an enormous boon to the continent’s security capabilities.”

“African countries are increasingly coming under heavy cyber attacks,” says Fryer. “Ethiopia is subject to the most numerous government hacks of any African nation. Zimbabwe is driving a rigorous cyber strategy because they’ve been hit so hard. Our system tells me that Nigeria has hundreds of attacks occurring at any given moment. Nigeria, South Africa, and Central African Republic are currently three of the hottest cyber attack spots in Africa.”

Fryer says that these attacks are often gateway attacks. Gateway attacks originate elsewhere in the world but use African locations as springboards to off-continent attacks so they appear to originate on our continent.

NEC XON’s CDOC facilities overcome the key challenges African countries face in developing their cyber defence strategies. Scarce resources, scant skills, and cutting-edge technologies deployed under collaborative architectures provide the best, most up to date solution to combatting what is a large and growing global threat. It is particularly crucial as Africa continues to emerge as a worldwide economic contributor with burgeoning infrastructure development.